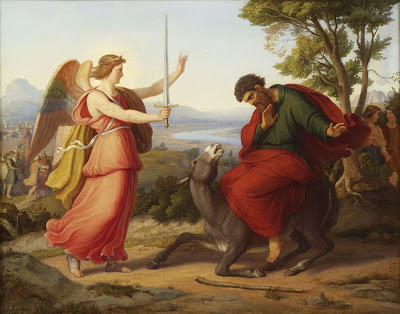 His jackass remarks were tweeted, but ABC news quickly deleted them, but the audio is at this link on TMZ.

"He'a jackass. All this stuff..I'm assuming all this stuff, where's the pool. Come on guys. Cut the President some slack. I got a lot of other stuff on my plate."

If this is news, it means the economy is improving, and the market is still heading higher!

Even USA Today picked up on the story with this title, "No jackasses, says Jesus" in their religious column.

And the story has legs, because conservatives love talking about ass.

But what you should really do, is just turn off this name calling, and pick up USA Today's parent Gannett (GCI 9.06) a number I have mentioned a couple times the last two weeks. Now I know I mentioned MGM in the 7 and 8 range a half a dozen times, and then I mentioned it again at 10 and change when it was starting to break out, but look at that number now. I think the same thing that happened to LVS, is going to happen to MGM, and that GCI is another number that will follow in both of their footsteps.

The company has a great collection of media assets that are being undervalued by the marketplace, and the action in the stock the last few days now indicates that this name is ready to accelerate to the upside.

And you don't even need Balaam's ass to tell you if you are on the right path!

This time, the stock speaks for itself!
Posted by Palmoni at 7:14 AM

Do you have a target for GCI? Thanks!

what do you think about MGM's recent tanking? a couple of analysts said that it's headed down to single digits.

I think it was threefold--September option holders-took huge profits; you had a negative spin by a few analysts and Cramer intimated that China could block visitors to US Casinos in Macau as a response to tariffs on China tires

I'm sitting here with my floudering C looking to get into some other action.

What are you doing with MGM today? Giving it more time for profit taking or picking up more?

Are you in options or stock for GCI? Great call as usual.