"Buy it on the headline" 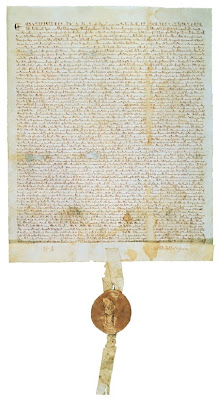 The WSJ had a story tonight on Perot Systems. There was 3,000 calls traded on PER, versus on 10 puts last Friday.

They also highlighted the October 20 calls, at .55 which I had mentioned this morning immediately after the news of the buy-out was announced. They closed at $9.60 today.

Friday, I was speaking to someone who thought it was in play, who also mentioned the press release Friday morning, touting Perot's entry into India's electronic health records.

I was told to "buy it on the headline" and the "takeover chatter" is a plus, and "what do you have to lose--the options are cheap" and "it's a weekend play" and "somebody knows something" they've been buying the "piss out of the contracts."

It was a perfect spec, but I had CNBC on in the background, and I got distracted, and I didn't do it.

It was a great tip, it had great risk rewards, it made a lot of sense, and I should of traded and reported on it.

When the Ross Perot Foundation sold the Magna Carter, he got $20 million or so from it, when he should have easily gotten $30 million.

So today, he made it up to long -suffering shareholders!

So I'll have a different pain, and it will let me forget about this one that got away!
Posted by Palmoni at 7:21 PM