When will Wall Street tell us the tooth? 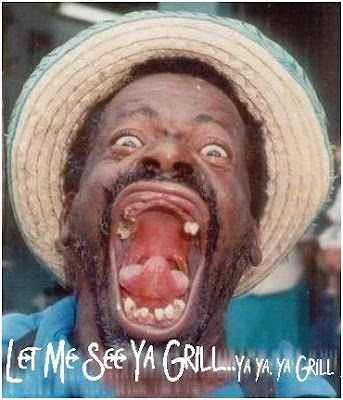 But they didn't raise the flag of hope. They trampled it with despair, foreboding, and displaced antipathy against our Government, our country, and our companies.

So I'm on a rant again, so I'll just list them as I think of them.


At least, on every headline of doom, that these bears said, that were written above, you had someone take the opposite side of that trade. And write about it, while it was happening.

Here. On this blog.

So forgive me, if I take offense. I've seen enough of this nonsense, and I'm tired of Wall Street's games. I don't care how you dress it up, or present it, it's still just crap.

Today we got another headline. From Meredith Whitney. That home prices were going down another 25%.

It's still nonsense, dressed and gussied up, and spouted over the airwaves. After all, if the folks on these pictures were making these predictions, would anyone buy them?

You need a good front man for a con. But this time, you get the pretty lady, who believes what she is selling!

So add another to the litany above. And let me ask the question again. When will Wall Street just tell us the tooth? 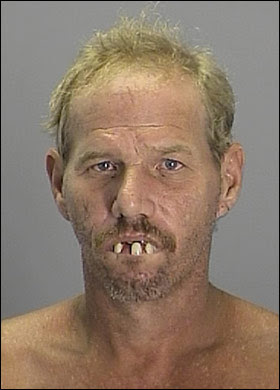 Maybe Wall Street will tell you the truth, when their interests aren't different from yours!

In Barron's this weekend we have:
I suppose if you missed it at 666, you would think that would probably be safe advice, but it is wrong.

I'll give Barron's a headline "Be Long or be Wrong."

Stand aside, and miss the action, until you will hear this maxim. "First the market proves it, then Wall Street reports on it for a fee."

Now if the whole world seems to think that you can't make money on Wall Street, what were the markets doing up over 10% this week?

And if the only ones left standing on Wall Street or selling advice, were those peddling doom, then do you think that those buying their advice or listening to their screeds weren't acting on it?

Why do we have such a vocal crowd complaining that the Government is meddling into markets?

These are the markets that these individuals are short in.

Do you think they are just "vicariously" short?

Or do you believe the fantasy tales that the shorts are only reflected in the bi-weekly short interest tables?

Today we heard more tapes about Bernie Madoff, but that's the wrong ponzi scheme. Wall Street is missing the naked shorting ponzi scheme--and it's unraveling right before your very eyes!

It just takes higher and higher prices for it to be revealed.

So ignore those that hate this market, and hate America's comeback. 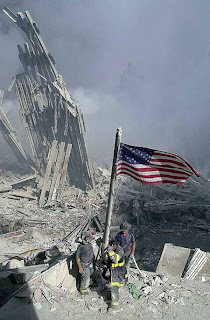 Eight years ago, the only people that we thought that hated America were Islamic terrorists.

And then, they wanted to profit at the people's expense.

And just like good investors got hurt on the previous bear market, well intentioned bears will get run over by this bull market of the beast, as the system still purges the scoundrels that still haven't unwound their bets on America.

And we still need to go a lot higher, for that to happen.

Until they wave the flag.
Posted by Palmoni at 9:11 PM

'Yo bro this is the best yet, keep it up. I ab'soul'utly love it'

Very thoughtful article... I almost spit out my dinner when I saw the pics though, lol!

so would you say it's time to load up to get in the more agressive funds for 401k?