Natural Gas has its biggest move up in 3 years 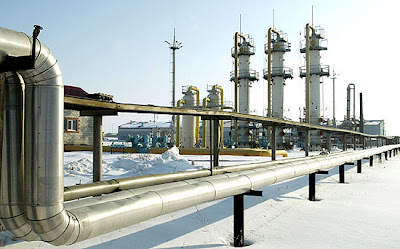 Anyone now wonder why natural gas was touted this morning on this blog?

But really, has there been any move since the March 9th bottom, that wasn't chronicled ahead of time on this blog?

And the difference between this blog, and the mainstream media?

Well, we know that. They report on it months after the fact, or days after it made its move; whereas I give you the move before it happens!

Now one more point on natural gas. It's the headline. Remember when the stock market had its biggest 10 day move since 1938?

It's the same with the bottom in natural gas.

Well done. That was a great call