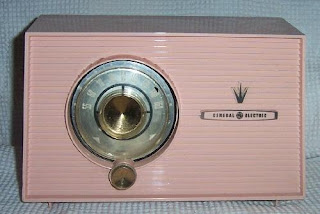 On July 30, Goldman upgraded GE to 15, on September 9 Goldman increased their GE target to 18, and now today, Goldman said that the GE "Analyst meeting a potential catalyst for longer-term investors."

Last time I wrote about GE, I ended this piece with this:

It's a b*tch to be bearish with Goldman pimping stocks higher!

I'll use it again! Because Goldman's dial is bullish!

In another note, the FT has a story on GE.

General Electric aims to ramp up production of solar power panels by early next year in a crucial step in the company’s bid to transform its initial investments in the renewable energy field into a multibillion-dollar business.

Yesterday GE touted wind power, today it's touting solar power; the next step is for GE to get a PE expansion because it is now a "green" stock!

As Immelt said about energy, "clearly one of the big industrial businesses filled with what I would call seismic change, whether it’s clean energy or scarcity of resources”.
Posted by Palmoni at 7:16 AM