Where is Barron's now? 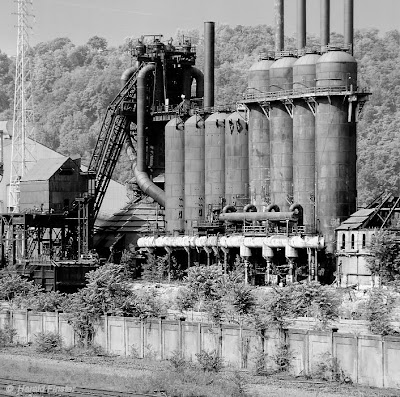 With their advertisement of selling X?

Now that number has already shrugged off that downgrade; and now we have take-out rumours on AKS!

And wait--shipping rates are starting to increase; oil is at $75, we have revenue growth at INTC, and the market is saying and now seeing growth.

And you want to sell steel? And advertise that stupidty? As though you are prescient?

And yesterday, Johnson Controls, a second or third derivative play on the Obama stimulus plan, said that things going forward would be better because of the US stimulus plan.

And you still want to sell steel? 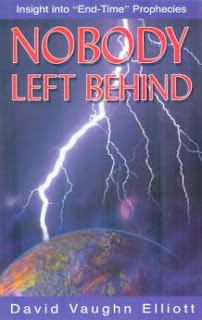 Does anyone at Barron's have a brain left?

So they are left behind! And that story, was just so last year!

But I don't want anybody to be left behind.

So I'll tell the story again until someone listens!
Posted by Palmoni at 7:41 AM

Is AKS a buy this morning? What do you think the take will be?

anything around that area worth chasing?

what do you think about AMD heading into earnings tomorrow? and at the low 6s?