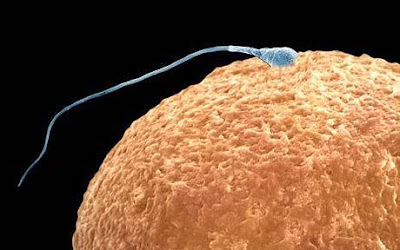 A new study by scientists at Graz University found that spermidine, a compound that is found in sperm, slows ageing processes and increases longevity in yeast, flies, worms and mice, as well as human blood cells, by protecting cells from damage.

Spermidine concentration has been shown to decline with age.

Maybe that's the secret to Stephanie's derriere!
Posted by Palmoni at 7:54 AM

Yeah. The bears need to swallow.