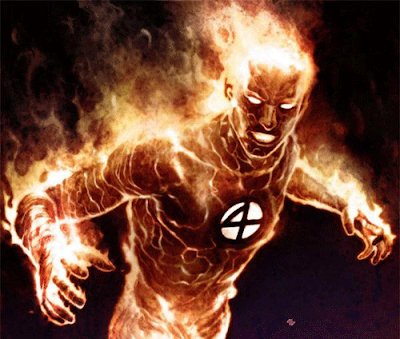 Everyone seems to be worrying about the supposed pullback. Maybe they should start worrying about the coming melt up! But who said common sense was available on the corner of Wall and Broad. After all, these are only the most highly paid people in the world; they only like to pretend they know what they are talking about!

But this melt-up will make believers out of everyone! Because we still need four 4s!!

Look at Alcoa today. It's another perfect example of a stock controlled by the high frequency liquidity provider traders. Why this number? Because it's in the price range where they can "control" it, and get their "liquidity" rebates.

But where did common sense go? The CEO was talking to Maria Bartiroma today, after the close, and after they report earnings. Did anyone really think he would provide something negative?

But no-one follows common sense. They just follow Goldman. Goldman said that maybe AA had run too much, and therefore it was vulnerable to a sell-off. (See Goldman research below page 12) So the Goldman research front runners sold this name going into earnings. And what happened with earnings? They beat numbers with "cost cuts." So what then, is going to happen when they get some expansion of margins when demand picks up? So maybe Wall Street may finally find something in this name. Which will be fine with me. After all, I touted this number at 5, along with six other names that tripled on March 9, at the exact low of the market. Because Wall Street says, nobody can call a bottom! Whatever!

But let me get back to my point. Did anyone see the action in GOOG today. Up  18.80 to 518? I suppose you will think that was because Eric Schmidtt said that he anticipate a recovery. Where was Wall Street when this name was under 400? I was advertising this number, but then, the HFT traders were still playing with it. But what really goosed the stock was that Goldman goosed it in their morning research. They said that the calls were a play, as those companies that report early normally beat numbers. (See Goldman research below page 11). And if Eric said things are looking up, it means that they know the quarter is already in the bag!

But GOOG also ran, because Wall Street "pros" are short. It wasn't just the bar code!  Look at MA. That was up over 11. And Visa had a nice move. These numbers are really ready to break out also. These names are getting pricey enough that they can break away from the pull of the machines. That's why they just stick with the lower priced names. The lower priced numbers move up in the shorts face by the death of the 1000 cuts.I'll still take it.  But these higher priced names, are too expensive when they run, for these liquidity providers. I don't care how the market gets rid of the financial terroists; I'd prefer they do it quickly, but they are still a stubborn bunch, so you still need to have patience to get paid!

Now speaking of metals, did anyone see that Barclays thought that gold could go to $1500? Why wouldn't it? It will stop at $1300 first  though. Gold should go higher, even though every Central Banker in the world has been trying to suppress it. Why wouldn't they? Gold is money, and bankers deal in electronic money created out of thin air. So maybe these bankers need the markets higher, so people get used to trading paper again. And they will. Let the melt up start! But don't let the masses panic.

But the Government is already. Did anyone see Turbo Timmy say that "Americans should save more?" Did anyone believe that? The only thing that those burned by the market want to invest in, is gold and silver. And what did our Government do? They said they have no more gold and silver rounds! They ran out again. Nothing like posturing to keep the masses from investing in silver and gold! Here is that press release: 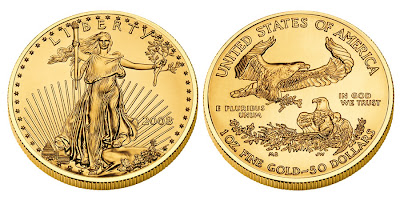 (Isn't that special? Nothing like burying the news that they are out of gold and silver. "Products not offered" Hah!! Let the meltup begin!)

Here's also a little history of how the mint runs into "shortages" on gold and silver rounds; and coincidentally, it's when prices are rising. Oh oh. We can't let the bullion banks short silver and gold get in trouble! Well trouble is starting. Let the meltup begin!

Who is going to dump gold? The IMF? They just sold 403 metric tons (read the comments), or 12.6 million ounces. 20% of their gold holdings. Go ahead and sell some more! Put it in dollars, and get .25% on your money. Heck put it in bonds, and pay Bill Gross a fee. After all, he says stocks will only go up 5% a year. Last I looked, stocks have averaged about 7% a month since March. Anyone wonder when Bill will change his tune? Let the meltup begin!!

How about China. Remember how they are advertising gold and silver to their populace? Do you think they are going to walk away from their bid? Let the meltup begin!

I've noticed that some of the very learned professionals, (after doing the hardest thinking of their professional life) have now decided to get back into equities after proclaiming the top was in. You want to know when the top is in? When Wall Street becomes a circus. And so far, the show hasn't even started. They've just announced it on a brochure mounted on a telephone pole. 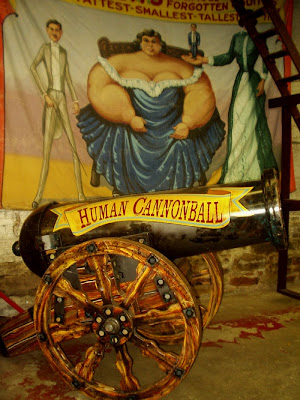 They haven't even sold a ticket!

Because it will be a long time before the fat lady sings!

Because that song has even been written either!

Aww I thought that link at the end was to the MGOL maps, hah!

I like when you get on these little repetitive rants of yours, especially when goldman is the end target.
jam a pole up their ass!
You are solid, and i love the enthusiasm.
Let the melt up begin!

anon--the data on one of the maps is posted

Palmoni - i was short for 1 day. But reality is that we are heading UP. So back on the long side .. and levered

Who would of thought that??

I'll post more ideas when I come across them :)

i must be blind...where do you find the data on the maps for MGOL?

Follow this and it will give you an idea. Now remember, I flew over this area in a helicopter.

All around the property was massive gold mining development by other mining companies, and history tells us that the Nechi River is one of the largest placer gold deposits in the world.

To something happening now--Anglogold is drilling in Colombia with partner Mineros SA which is dredging right next to MGOL's properties You can read about it at their annual report.

Then check this out. Here's the company that makes the dredges for Mineros SA who has partnered with Anglogold in Colombia

On the second page, right above the orange and yellow chart you can see that Mineros is minting money with gold at 144mgAu/m3.

That means you should have a motherlode of gold there.

And this is just one property.

If the data is correct, and the properties get vended in MGOL as they say, you could eventually have a world class gold company.

That's the potential. So it doesn't matter what the stock market says the company is worth. It matters what is in the ground.

Hopefully by the end of this month, they'll have some date we can sink our teeth in--and the completion of the merger of the companies into the shell.

With the completion of the merger, geological tests, the companies vended into the shell---then, the stock will trade.

"...the largest gold-sands mine in operation today, in Colombia, has been profitably producing more than 100,000 ounces of gold per year from gravels and sands with an average grade of only 150 mg/m3 and a cutoff grade of a mere 90 mg/m3. And the Colombia operation has been ongoing for decades, using older dredging technologically less advanced than what is now available. Certain other gold-sands deposits are currently being mined down to cutoff grades as low as 60 mg/m3 using modern, Dutch-based dredging and recovery technologies such as those provided by IHC Merwede....500 mg/m3 is technically


Haven't been able to find that MGOL drill hole data other than what you posted, but still searching.

All in all, encouraging...