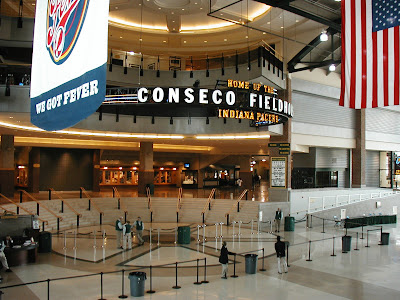 Tomorrow, they get run over again.

Conseco is doing a raise of $200 million, and Paulson is taking down 16.4 million shares.

And if I tout it tonight, do I get credit for the $4.99 closing price, ala in the style of Meredith Whitney, or the actual price (5.70) that it is trading in the after-hours on this news?

Isn't that ridiculous? So why didn't anyone call out Meredith on her Goldman gain? After all, didn't she tout the 34% Goldman gain, when it was actually no better than 27%?

But then again, she said housing prices were going down another 25%! Maybe you better not trust her math!

Great point. That anal-ist bullshit number manipulation has existed for years, and few people seem to know how deceptive it is.

Is it still a buy at 6 tomorrow?

Yeh, my friend the Z man, has been all over this name as he's been saying the stock is completely misunderstood.

Paulson's investment will make the picture a lot clearer.

Thanks. do you know the cash on hand?