Kerkorian gets some juice back!!! 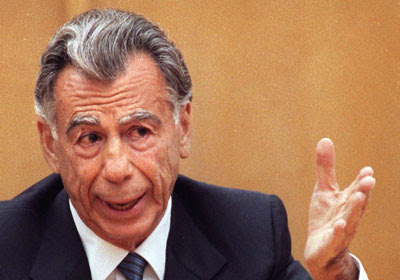 Remember when Wall Street tried to drag Kirk Kerkorian into the abyss of hell? When MGM was under $2?

And how about Delta Petroleum, another holding of his?

They crushed that stock, and then DPTR did an offering at $1.50 where Kirk picked up 60 million shares. That was highlighted on this blog, the same day when MGM raised money, where Kirk did 10% of that raise also.

You should re-read about MGM's offering. They used the proceeds to pay back debt. Isn't that a positive?

And now MGM has attracted the buying of the HFT's, who are now long and bullish this name.

Which means in six weeks, I'm going to bring up this post again!!!
Posted by Palmoni at 1:37 PM

Above 5 ST, and NGAS hedged gas at an average price of $6.40. That's another cheapie leveraged play on gas for speculators.

But really I like the bigger names, and I'd rather buy the options on the ones that the institutions play.

MGM is definitely a positive for Dubai!
I hope they didn't sell their MGM a la Temasek "Negative Growth" Singapore with their BOA sale a few months ago.

haha--"negative growth" is now in the lexicon!!!!