Throw in a $3 billion buyback, a dividend increase to yield 2%, and revenue estimates and profits coming in higher than the street expected, and you get the bottom you want at Qualcomm field!

NEW YORK (Dow Jones)--Qualcomm Inc. (QCOM) said Tuesday its fiscal second-quarter profit would meet or exceed the high end of its prior forecasted range, another indication of its growing confidence in the mobile handset business.

The company's chief executive, Paul Jacobs, also said revenue would fall towards the high end of its previously provided estimate. He added he was pleased with the progress from the company's various businesses, which include chips for cellphones and revenue from licensing agreements on its wireless technology patents. Jacobs was speaking at the company's shareholder meeting. 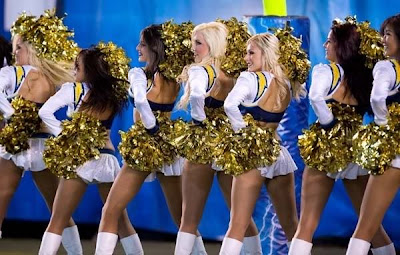