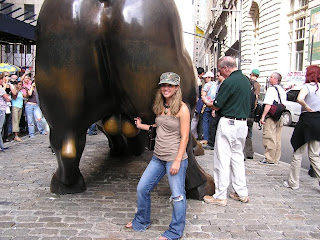 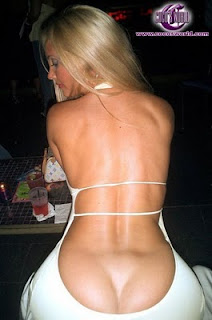 The bears are just selling and conning you into believing the market is going lower, since they are being crushed. And they have now been overtaken by desperation! And the party will be sweet, as this is the "Let it Ride" market!

Which brings me to Coco--Ice T's wife.

Remember when this picture was banned from MySpace? 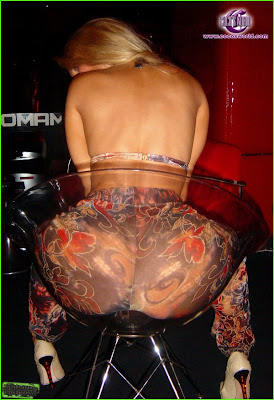 She posted the picture below on Twitter, and she said this:
“Isn’t this a cool, freaky chair? Whoever made it probably had something else on his mind. Hehe.”

She learned the way to avoid censorship! Sell something you're not!

So what do the bears do? With all their but, but and more buts? They take the route of Angel Lolo Luv who got herself a new *ss. An injection of who knows what! 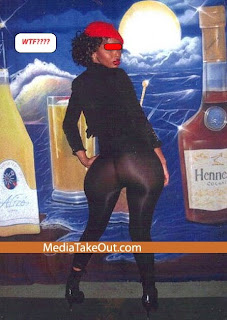 So check out these sisters who followed in her footsteps:

Does that look good? 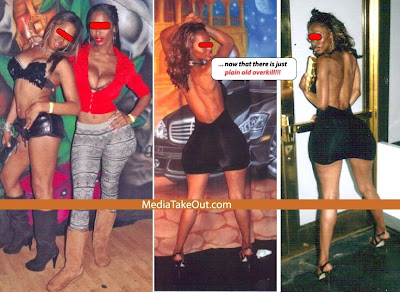 So ask yourself--how does my portfolio look because I listened to the fear mongering and scare tactics of the bears?

It may be enhanced but its still just wrong!

Just get some balls and bet with the bull!

And stay away from the bear buts!
Posted by Palmoni at 5:11 PM