Bet on the banks, and bet on them big! 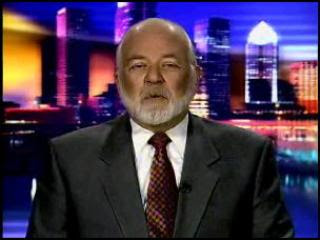 Dick Bove was out talking up the bank stocks saying they could quadruple by 2012.

March 24 (Bloomberg) -- Bank stocks, the leaders of the biggest U.S. market rally since the 1930s, may quadruple over the next two to three years as loan defaults decrease, according to Dick Bove of Rochdale Securities LLC.


“Stocks are going to go much higher,” Bove, who is based in Lutz, Florida, said in a telephone interview. “The catalyst is the reduction in loan losses. That’s all that investors in banks care about.”

Now before you dismiss this as just happy poppycock, did anyone notice that the SEC was sniffing around at the hedge funds who shorted bank stocks before their offerings?

WSJ
Federal regulators are probing bets made against stocks before new offerings, in inquiries focused on hedge funds including Appaloosa Management LP and Carlson Capital LP.


Appaloosa, a $13 billion New Jersey firm run by David Tepper, has been scrutinized by the Securities and Exchange Commission over trades it made around the time Wells Fargo & Co. agreed to acquire Wachovia Corp. in 2008, according to people familiar with the matter.

If you bet with the banks, and you bet with this economy, and you bet bullish, the regulators will leave you alone. The sacred cows of a fiat system, and our economy, are the banks. Look at Bank of America. They were engaging in their own version of Repo 105s, and then yesterday, they announced primcipal forgiveness on mortgages. Who wants to look at their books, when they throw a sop to the underwater homeowner?

And if you don't like the banks, you can always buy Visa. Moore Capital, probably puked up its Mastercard stock the other day, and now Visa looks ready to roll again. Anyone who sold V, on the MA reversal, will be scrambling to cover the short they laid out. It's set up perfectly on the charts.

Another stock ready to roll is Hartford Financial. And I've been touting this stock since 6, so cut me some slack--so I'm no Johnny-come lately to this name. Go ahead--check it out -on March 12, last year! Book is still $36, and they just sold 55 million shares at $27.75, led by Goldman and JP Morgan. The shorts pressed the stock down, hoping that a break of that print would cause a scramble, and also make the market "think" that these secondary offerings weren't well received. That's just another dumb and stupid by the brilliant shortsellers, who are the black swan of this market. (Did any see the follow on offering of Massey Energy (MEE) which was priced at $49.75? The stock closed at 52.76. So much for that theory!)They have the biggest rally, that they will ever see in their lifetime, and yet, each and every day, they see something they don't like. 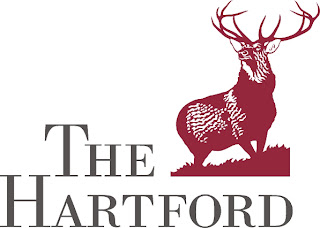 Well, I see something I don't like each and every day in this market also. Except its just the shortsellers, who continue to amaze me with their stupidity!

This economy, and this stock market, will reward the most outlandish bull, and the most bullish economic forecasts. It's not a market, or an economy for the timid....Today, this strategy will be known as reckless. Next year, it will be deemed prescient.
As advertised again!!! 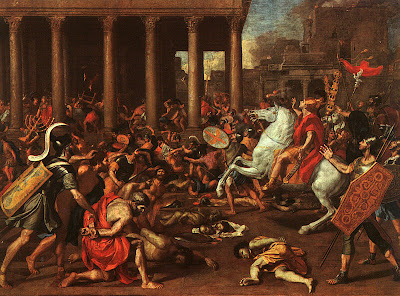 But if you want too read about the Great Delusion, it is right here. And, while I'm at it, let me just give you a quote that I said in January:

Delusions, it has been noted, begin early and spread widely. And now they're being spread again. Trifling, beggarly, scant, meager, miserely, piddling...take your pick...choose your adjective...just make sure it is synonymous with plebeian, because that is what the biggest loudmouth intellectuals on the market are telling us will be the returns for stock investors for 2010.

The same intellectuals that touted the Depression last year.

No one learned last year's lesson? What happened to all those Depression stories? Or the Depression books checked out at the libraries? The books are back on the shelves!  Google "depression" and now you'll get a prescription!  And along with the Depression came the tribulations of Armageddon! What happened to that? Now there's not even a peep or a reference to their folly!  So now, this year we have the Great Delusion. The delusion of the bears. And once again, they're following the script of the 666 market. They're trotting out the Great Delusion before its time!

You may not like it--but you better deal with.

Because to stay sane, you need to get bullish!

And quite buying into the Great Delusion before it's time!

The Abomination of Desolation , in this case, is just the parting of the money from the bears pockets!

Great thanks Palmoni! I asked you about the banks a few weeks back and you nailed it.