Coulter: "So Take a Camel!" 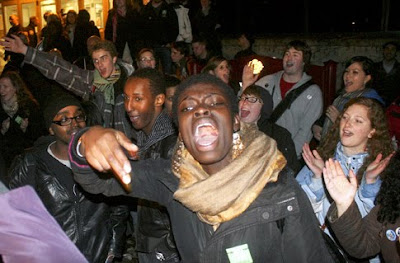 Some Muslims were worried about being discriminated against when they would fly, so Ann Coulter told them, "So take a camel!"

That was her response to a student, who told her, that she didn't have a "flying carpet" as her mode of transportation! "So take a camel!"

After the protesters went crazy, and her speech was canceled because of threats of violence from the Muslims, Ann said,  “The University of Ottawa is really easy to get into, isn’t it?” I never get any trouble at the Ivy League schools. It’s always the bush league schools.” 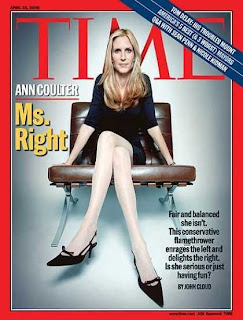 But if you need to know about Ann's carpet, you'll have to ask Harry Smith. Just stop this clip 16 seconds in!

Because he got a good look at it!

And ole Harry got testy after taking his peek!

Because he even put his hand over the goods to block the camera behind him from also getting a shot!
Posted by Palmoni at 7:28 AM