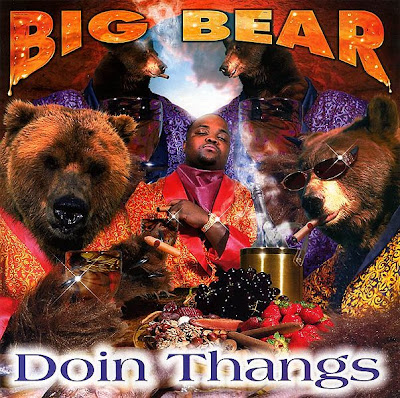 Oh wait--I forgot. You can't use the word "pimping" or Demi Moore will freak out! 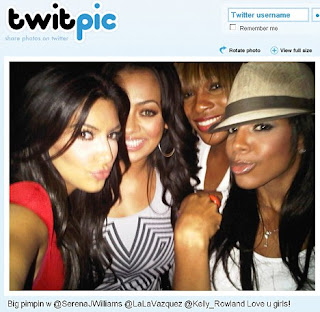 Kim Kardashian twitted this picture, and Demi Moore tweeted this vacuous nonsense back. 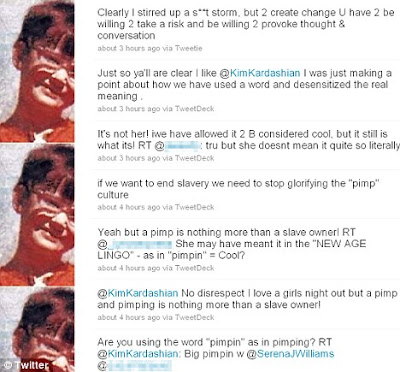 Maybe because the NY Times can't either! They had a story out this morning questioning why the markets are rallying.

David Rosenberg had this to say in the NY Times:

“The market is as overvalued now as it was undervalued a year ago,” said David A. Rosenberg, chief economist and strategist for Gluskin Sheff, an investment firm.

So why then, didn't he get bullish??

Because stocks are still undervalued, and he can't see it. And when we get to 1440 on the S&P he'll say the same thing!

I've never met a group of bigger crybabies, than these wrong way, ne'er do well bears.

And if these folks are so smart, why is it that they can't follow the most simplistic truism that any rookie follows?

Because they still suffer from hexakosioihexekontahexaphobia!

And at least it was diagnosed here, and diagnosed early!!!

But instead, they want to fight last year's war!
Posted by Palmoni at 7:19 AM

Hello Wall St Manna ! -no more Goldman Sach's morning notes? Miss them! Is it all to do with the whole FOTWall suit / clampdown?

Rather ridiculous but stock tips and research by brokerage firms are now treated as a state secret!