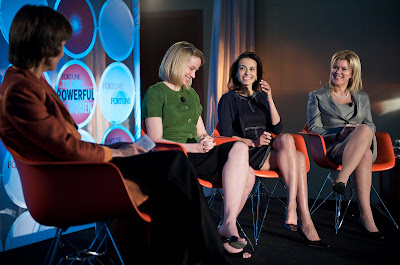 Remember when Meredith "house prices will fall another 25%" Whitney (how did that work out) said that the prop trading ban for banks would be passed?

The prospect of increased regulation makes bank stocks expensive, she said in a report dated yesterday. Whitney predicted the proposed limit on banks’ proprietary trading may send more orders to exchanges and away from market makers, benefiting companies like CME Group Inc., which runs the world’s largest futures venue in Chicago.

“It is clear to us that the market is not overreacting,” said Whitney, the founder of Meredith Whitney Advisory Group in New York. “The possibility of this proposal going the distance is high.”

But what is her track record? In the same article:

Basing short sales on Whitney’s bearish picks and buying companies she recommended would have lost an investor 30 percent during the past year as a measure of banks, brokerages and insurers in the S&P 500 more than doubled since March.

This morning she gave an interview on Worldwide Exchange and said housing would double dip blah blah blah, but when asked about any stock picks:

5:56:.. When asked how to trade bank stocks, she responds "That's advice I reserve for my clients." (Not interested in having anything too definitive on record, perhaps?)

Which is why Meredith isn't loquacious now!

She's been busted by her track record!

It's so laughable only her clients can now see it!
Posted by Palmoni at 7:43 AM