The turn in real estate 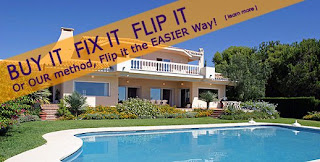 In February, 68,675 homeowners with privately insured mortgages fell into default, compared with 80,758 who got back on track, a report today from the Washington-based Mortgage Insurance Companies of America said. In January, MICA reported 52,528 new defaults and 31,616 cures. The trade group last reported that recoveries exceeded defaults in March 2006.

Teen shopping is back, Best Buy is back, and consumers are spending.

Oh My! Would someone get Meredith Whitney on the wire, and ask her what happened?

What happened to the credit card implosion that was supposed to hit? 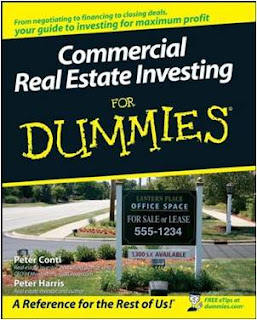 The CRE implosion and leg down, that was supposed to hit?

How about the other 25% drop in home prices that was supposed to hit?

And now you have mobs at courthouses trying to buy foreclosed properties.

Denninger says he bought at the market low, but sold too early (paragraph 15): http://seekingalpha.com/article/196177-the-bears-are-wrong-i-don-t-think-so?source=hp_wc

I call bullshit. Thanks for all the tips over the last 18 months. You at least lay it out there. These guys are like Cartman on south park...eat thru their ass so they can shit out their mouth (on the south park "best of" collection)

yes I still own MGM.

I saw that news on VLYF