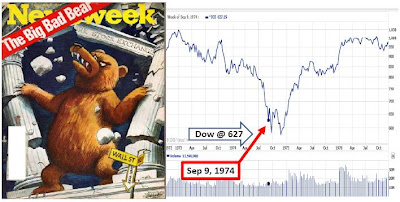 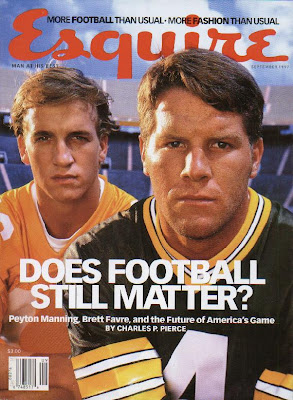 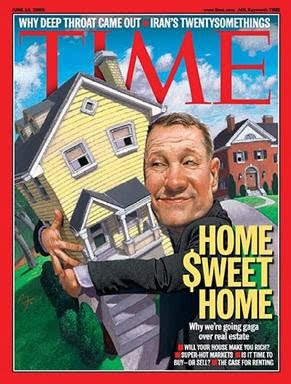 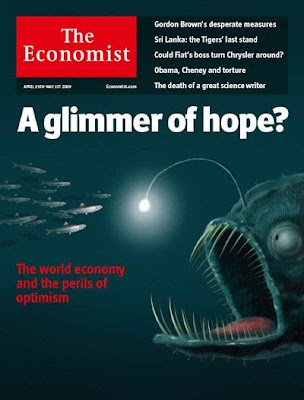 Wait--wouldn't it of been nice to have someone tell you that the pundits at the Economist were wrong, when it happened, when the dreaded anglerfish graced it's cover? The cover that the bears said would be a classic?

Let's re-visit April 24 last year when the dreaded Anglerfish made itself known.....

And it gets worse. When an angler fish mates, the male bites into her back, his body dies, and he shrinks down into just a couple of gonads, the size of a parasite. The media used to be the parasites living off of the bears ideas. Now we have another "fluff" piece, but this time the bears are the parasite as they've been neutered by the market.