Fatty foods are addictive as cocaine 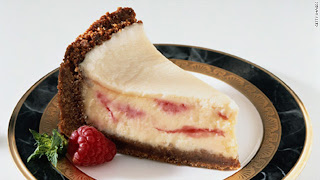 Scientists have finally confirmed what the rest of us have suspected for years: Bacon, cheesecake, and other delicious yet fattening foods may be addictive.

A new study in rats suggests that high-fat, high-calorie foods affect the brain in much the same way as cocaine and heroin...

The ingredients in purified modern food cause people to "eat unconsciously and unnecessarily," and will also prompt an animal to "eat like a drug abuser [uses drugs]," says Wang. 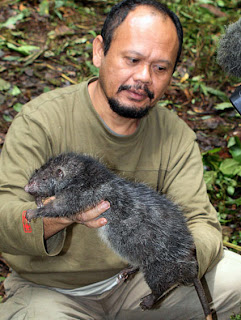 The neurotransmitter dopamine appears to be responsible for the behavior of the overeating rats, according to the study. Dopamine is involved in the brain's pleasure (or reward) centers, and it also plays a role in reinforcing behavior. "It tells the brain something has happened and you should learn from what just happened," says Kenny.

Overeating caused the levels of a certain dopamine receptor in the brains of the obese rats to drop, the study found. In humans, low levels of the same receptors have been associated with drug addiction and obesity, and may be genetic, Kenny says.
Posted by Palmoni at 7:32 PM