Art Cashin explained the genesis of the rumor of the discount rate increase in his Friday commentary. Always a good read.

Art said that we had a Dow Theory buy signal. We did above 10725. From Richard Russell:

Now Richard grudgingly acknowledged the buy signal. But before he did that, he had this chart in front of it. 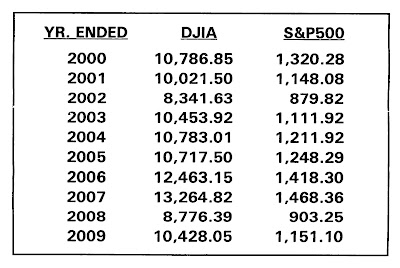 He didn't want to believe his own signal!
Posted by Palmoni at 9:38 AM