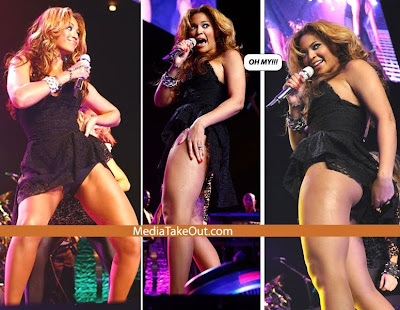 It look like "Oh My" has finally left the pages of Barrons!

MANY INVESTORS WORRY THAT THE U.S. ECONOMY will slip back into recession this year or next. They shouldn't. More than likely we will just get more of the same: a continuation of the recovery phase that began last year, followed by a moderate expansion through the rest of this year and next, and a painfully slow decline in the unemployment rate.

Don't fret, there is still much to fear. Among the drags and headwinds slowing the recovery are the struggling housing sector, depressed small businesses and hesitant consumers. Add a central bank hoping to extricate itself from its zero interest-rate policy without causing trauma; red ink in state and local budgets, forcing layoffs and cutbacks; and massive federal debt and deficits extending as far as the eye can see.

The latest threat: fear of another credit shock, most recently sparked by talk of a possible default by Greece. For the moment, those fears have receded.

Despite the obstacles, the recovery is likely to persist, but at nothing like the turbo-charged rates after comparable recessions in the mid-1970s and early '80s (see chart below).

In the past, steep downturns have led to steep upturns. The Great Recession of 2007-09 should therefore usher in the Great Recovery of 2010, followed by a strong expansion through 2011. Many of the normal dynamics of bust and boom are going according to script. But given all the difficulties, expect this not-so-great recovery to continue, followed by a not-so-strong expansion.

Well that was convincing.

The recovery is weak, there are countless current and future drags on the economy, nothing particularly positive to mention, but the recovery will continue to muddle through regardless, because we say so.