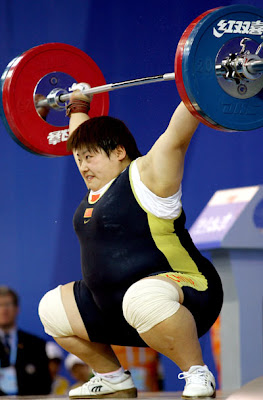 BEIJING—China's relationship with foreign companies is starting to sour, as tougher government policies and intensifying domestic competition combine to make one of the world's most important markets less friendly to multinationals...

"The Google issue has had a crystallizing effect," says Lester Ross, managing partner in Beijing for U.S. law firm Wilmer Cutler Pickering Hale and Dorr. "It raised the consciousness of government and of the boardrooms and other stakeholders" about the difficulties of doing business in China, he says.

The world's biggest crybaby is none other than Google; and if GOOG leaves China, (of which I think it is still highly doubtful despite them saying the odds are 99.9% of that happening) the world is supposed to stop in their tracks, because China has muscled GOOG?

Let China muscle the west--maybe they'll be able to sell their poisoned goods to their own people!

Give me a break. Which version of the snatch do you want?

This article is just another fart in the wind. 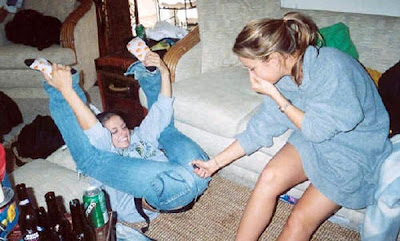 Oh my! That's censorship!
Posted by Palmoni at 8:41 AM

what are your thoughts on APWR?