New study shows why white women are in demand 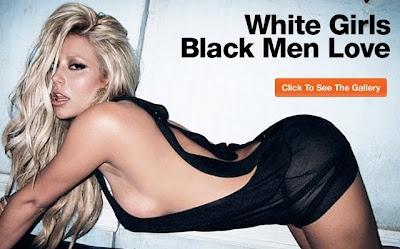 The Insight Center for Community Economic Development, has come out with some interesting facts:

WASHINGTON – Women of color face an enormous wealth gap when compared to the rest of society, undermining their future economic security and the nation’s long-term prosperity, according to a report released on Monday to coincide with International Women’s Day.

Single black and Hispanic women are particularly hard hit, owning only a penny of wealth for every dollar owned by their male counterparts and a fraction of a penny for every dollar owned by single white women, according to the report released by the Insight Center for Community Economic Development at a Capitol Hill symposium on the economic security of women.
So here's the math. The average brother has a median worth of $100, the average sister $1, and the average white woman, $41,500.

He said he was always worried about his financial security!

And for the PC crowd--that doesn't have any sense of humor---get a life! 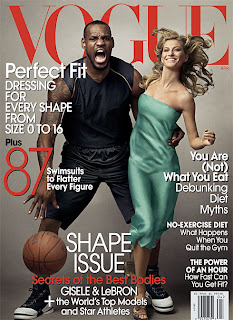 Heck, you folks got bent out of shape from Vogue!
Posted by Palmoni at 7:38 AM

The real stunning stat from the FBI was that last year not one black woman was reported as raped by a white man.

On the other hand, white women raped by negroe males is in the 10's of thousands. Ditto for black females.
Funny how that incredible statistic is not trumpeted by the liberal media. I guess it doesn't fit into the media's anti white male agenda.
Or maybe its racist to present such a disparity among male races.

wow that is unreal