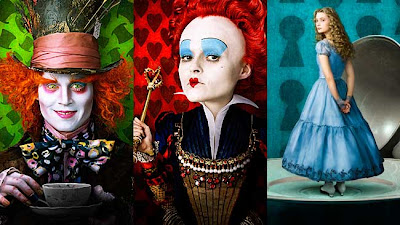 $116 million for the domestic opening weekend, and another $94 million overseas, and it is yet to open in 40% of the international markets.

Remember on February 9 when DIS had great blow-out numbers and Wall Street immediately said the good news was in the stock, and they sold the stock on the news? I said that was just stupid:

And once again, it triggers a sell the news knee-jerk reaction after the stock rallied in after hour action. So Disney isn't worth 13X earnings next year's earnings? Give me a break. Where did Drew Brees go after the Super Bowl?And "Alice in Wonderland" will be released on March 5th. If Wall Street is stupid enough to sell it on this news, then buy it from them!

Now they'll tell you how Alice in Wonderland will help Disney's earnings!

And once again, Wall Street got you out of a great stock when you should of been buying and taking the easy free money!

Because in the words of the immortal Dan Quayle, "Wall Street  doesn't know Jack. Or Alice!" 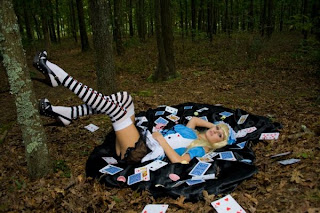 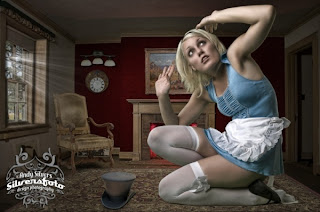 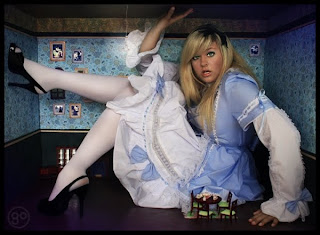 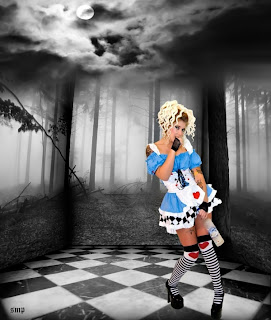