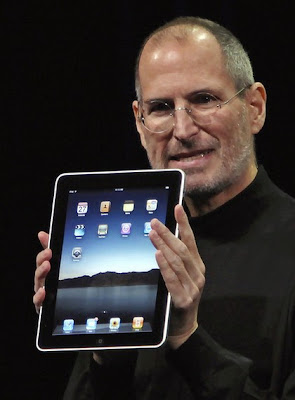 Late Friday afternoon, we had this dialogue with Maria Bartiroma right before the closing bell with Bob Pisani:

But if you really wanted an even handed approach to AAPL and its PE ratio, and not a misguided attempt by the "Money Honey" Oppenheimer had a great report on AAPL. Estimates are of $11.52 this year, and if you net out cash AAPL is only at 15X earnings.

Furthermore, AAPL is defending its intellectual property with its lawsuit against HTC.

Now think about that, also, for those folks that are bashing RIMM.

And how enthusiastic will other carriers be with Google's DROID if they're going to be engaged in IP fights with Jobs?