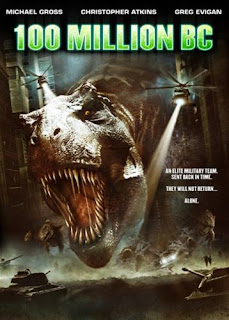 Goldman Sachs, the world’s richest investment bank, could be about to pay its chief executive a bumper bonus of up to $100 million in defiance of moves by President Obama to take action against such payouts.

Bankers in Davos for the World Economic Forum (WEF) told The Times yesterday they understood that Lloyd Blankfein and other top Goldman bankers outside Britain were set to receive some of the bank’s biggest-ever payouts. “This is Lloyd thumbing his nose at Obama,” said a banker at one of Goldman’s rivals. 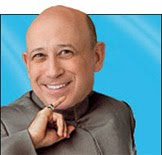 And now, the bankers taking their pay in stock, are using derivatives to cash out of it now!

Investment bankers in the U.S. have begun using equity derivatives to convert restricted shares paid as bonuses into cash, side-stepping new guidelines on remuneration which were designed to prevent bankers cashing out for at least three years, according to a headhunter.

The bankers are using over-the-counter equity derivatives strategies such as call options, put options and collars to monetise their shares now, albeit at a discount to what they would receive if they waited for the restrictions to lift.

The revelation comes as global regulators seek to put an end to large cash bonuses in favour of deferred awards which tie bankers' compensation to long-term performance.
Posted by Palmoni at 5:30 AM