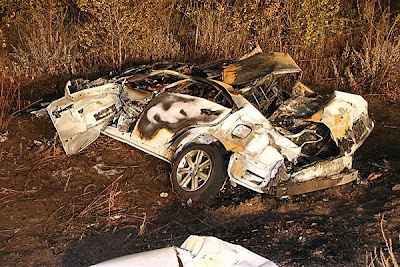 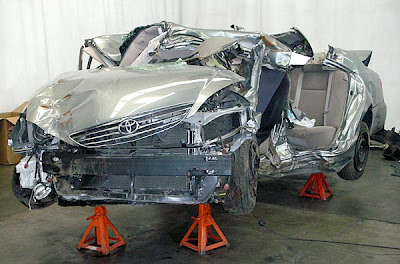 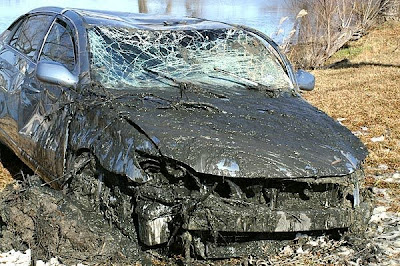 At least 56 people have died in U.S. traffic accidents in which sudden unintended acceleration of Toyota Motor Corp. vehicles has been alleged, according to complaints filed with the National Highway Traffic Safety Administration, lawsuits and police and state highway patrol reports. Some of the victims' names are unknown because NHTSA did not disclose them and they could not be confirmed through other sources. A Toyota spokesman declined to comment, saying the company does not discuss cases in which litigation has been, or could be, filed.

The fatalities links (or lawsuit primer) is here
Posted by Palmoni at 10:35 PM