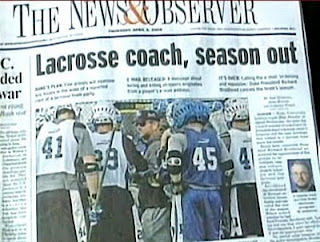 Durham, N.C. — Durham police arrested Duke lacrosse accuser Crystal Gale Mangum, 33, late Wednesday after she allegedly assaulted her boyfriend, set his clothes on fire in a bathtub and threatened to stab him. 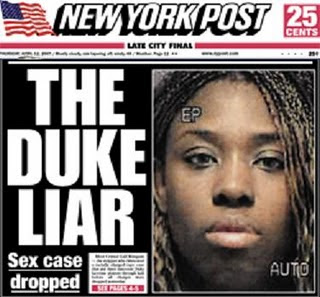 Remember her book she was writing about the rape she fabricated? "The Last Dance for Grace: The Crystal Mangum Story" Now we'll hear that her latest stunt was just an attempt to drum up book sales. 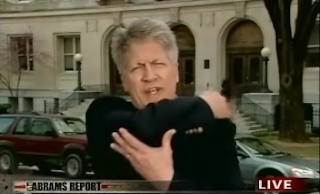 Remember Mike Nifong, the dirty DA, who pursued the case to get votes? 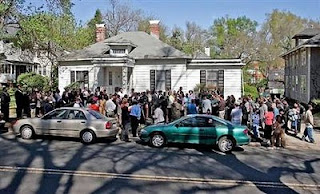 The protests that made Jesse Jackson and Al Sharpton proud? 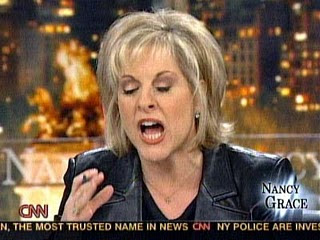 The attorney general never pursued a case against her, after the case was dismissed because they believed she really believed her story. I suppose he figured if Nancy Grace had believed her, why bother? 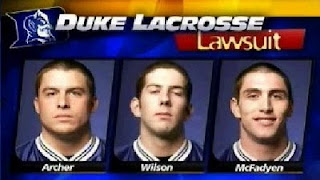 Meanwhile she cost Duke millions and millions to pay for the lawsuit the falsely accused lacrosse players brought.

So where's Jesse and Al now?
Posted by Palmoni at 9:01 AM

Thoughts on MGM after earnings? Down 5 %