Bankers will tell on tax cheats if they get paid 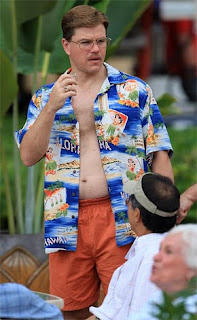 BERLIN — An informant is offering to sell the German authorities details of 1,500 individuals who allegedly have untaxed income stashed away in Swiss bank accounts, the Finance Ministry confirmed Sunday.

The offer, leaked to a leading conservative daily newspaper, Frankfurter Allgemeine Zeitung, has raised hackles in Switzerland. The Swiss government said Sunday that it considered the tax information “stolen goods,” and that its purchase would be illegal.

If Germany “stooped to paying for stolen goods,” then Switzerland’s trust in Germany would be shaken, Ueli Maurer, the Swiss defense minister, said on the sidelines of the World Economic Forum in Davos. 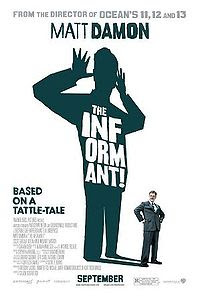