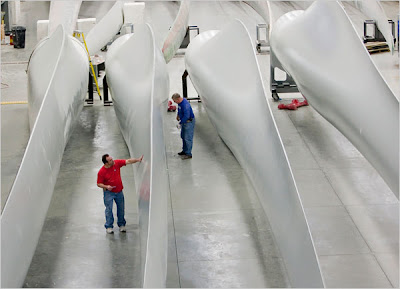 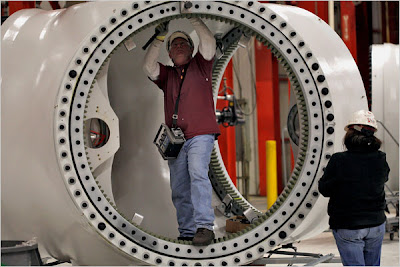 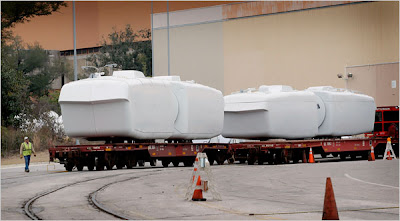 100 tons blowing in the winds!
Hu of China is pledging to use green energy, and last week,we had this news: 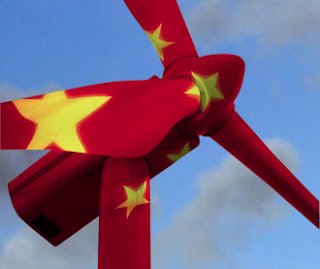 China has opened the door to domestic wind power companies to begin developing the country’s offshore resources – but has effectively shut it on international operators – with the release of regulations governing approval and ownership of offshore wind projects....

The new offshore regulation does not overtly prohibit foreign involvement in project development. But it does require foreign companies to enter into a Chinese-controlled joint venture and it limits equity ownership to less than 50%. “In reality, most of the international developers cannot, or are not willing to, do a joint venture with [a] Chinese partner,” Qiao said.

Last week, I touted APWR. It has gotten some better action the last few days.

It's volatile. You have a short position of 25% of the stock, but GE and China are both working with the company.
Posted by Palmoni at 8:03 AM