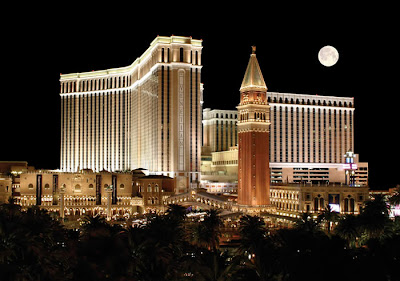 Earnings were fine,and the stock is selling off $1 in the after-hours.

Big deal. Same old play on this number after every earnings report.

On July 31, the stock sold off after earnings to under 10, when Sheldon Adleson, when asked why they beat numbers jokingly replied that they were "cooking the books." I said you needed to take the stock on that pullback. And you could get it in the 9s.

After the close on October 29, LVS reported earnings, and three days later you could buy the stock in the high 13s.

As the above chart shows, both times they gave you great entry points.

So maybe in the next couple of days you might be able to get LVS in the high 15s if the stupid sellers on Wall Street play the sucker for the third time!

LVS always reminds me of when SNDK gives us a conference call. Check out the SNDK chart below, and then tell me when SNDK reported earnings.

It's the same with LVS. They are unrelated companies, but they both have CEOs that don't kiss Wall Street's ass, and then the wimps on the street sell the shares after earnings. 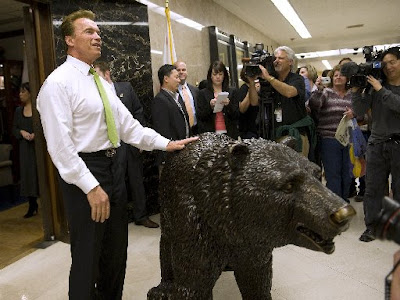 Take the stock from the girlie men on the street!
Posted by Palmoni at 6:26 PM