Luger crashes and dies at Olympics on training run 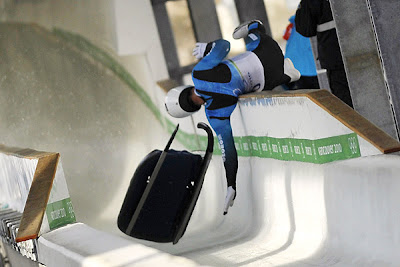 VANCOUVER, British Columbia -- A men's luger from the former Soviet republic of Georgia died Friday after a high-speed crash during training for the Winter Games.


The International Olympic Committee said doctors were unable to revive Nodar Kumaritashvili, and the 21-year-old died at a hospital, hours before the Vancouver Olympics' opening ceremonies were to start...

Kumaritashvili lost control of his sled, went over the track wall and struck an unpadded steel pole near the finish line at Whistler Sliding Center. 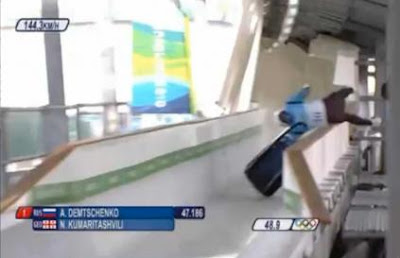