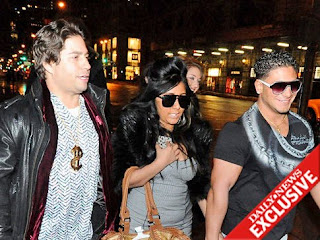 An atrium weighed down with snow and ice collapsed Saturday during a ritzy midtown party showering hundreds of revelers with glass, cops and witnesses said.

The guests, including members of MTV's reality show "Jersey Shore," were celebrating Purim inside Sony Plaza on Madison Ave. near E. 55th St. shortly after 11 p.m., police and witnesses said.

"It was scary, but I'm glad nobody got hurt," said MTV reality star Snooki, who was with her boyfriend, Emilio Masella. 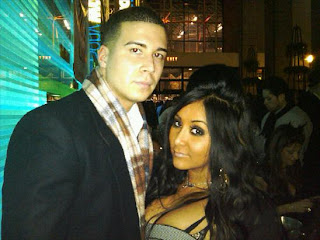 i'm glad there are no casulties..so many partiers were not there celebrating purim...to them it was a custome party only!