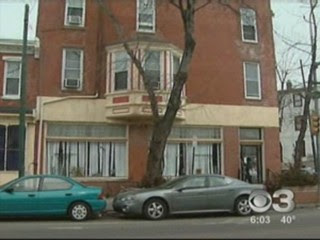 Philadelphia and federal authorities who raided a doctor's office after allegations a woman died following an abortion made a shocking discovery: more than two dozen frozen fetuses.

Sources also told Eyewitness News that during the search, investigators recovered more than two dozen fetuses stored in a freezer, some dating back 30 years...

The fetuses are now being analyzed to reveal if illegal late-term abortions may have been performed.
Posted by Palmoni at 11:53 PM