Whoops--Treasury won't be selling its stake in Citi! 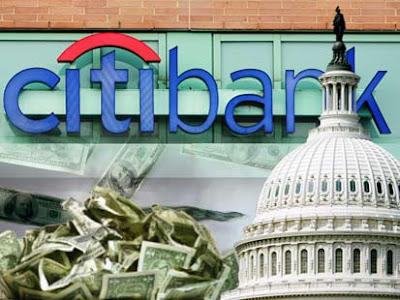 But how is it that all of these other banks can't get it through their heads, that they wouldn't of been able to sell shares, at the prices they did, without Uncle Sam's help?

When we, the taxpayer, invested in these banks, it gave them the implicit imprimatur of "too big too fail" and it inspired confidence in stock buyers.

Now these same bankers think it was their genius that turned things around, when it was just Uncle Sam, a steep yield curve, Government guaranteed  loans, and almost 0% funding cost at the Fed's window!

And speaking of BS, didn't we have Goldman Sachs saying that they weren't concerned when GS was at 47? 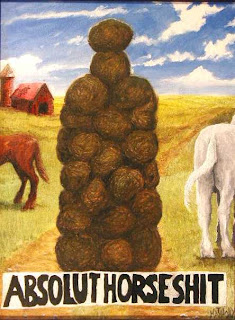 so this is a Whoops because C was raising money to buy back the shares from the Treasury say at $3.15 and Treasury is saying no b/c that would create a loss for us taxpayers?

exactly! And they drove the stock down to make the Government puke up its shares at a loss.

Didn't you have a double on citi to 7 by year end if my memory is correct???