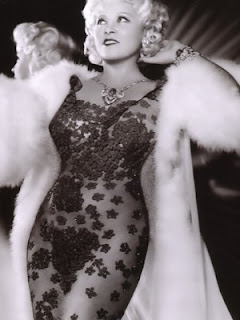 Or so says Buffett. He bought BNI because of its position in the U.S. West. Buffett said, "I'd rather be in the West than the East. I think I know how the country is going to develop."

But it was Horace Greeley, of the NY Times who said, "Go west young man, and grow up with the country."  Back in 1851.

Now Buffett is taking him up on it.

Last week, we heard that GOOG was going to buy Yelp for $500 million, but then that deal was scuttled by Yelp.

I know that the Sulzbergers will never sell, blah blah blah...but as Buffett famously quotes Mae West, "Too much of a good thing can be wonderful."

Why take Yelp, when you can get all of New York?

After all isn't the NY Times the antidote to Buffett's West?
Posted by Palmoni at 10:32 PM