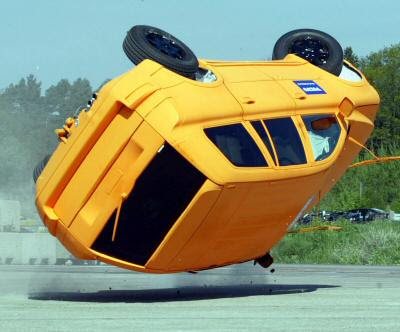 So Zero Hedge warns us about the debt rollover on Friday, and now Barron's this morning has the same dire warnings.

Wow. Imaginative stuff, but here it is:

But, she warns, the game is far from over. "As the clock starts on the New Year, the likes of exotic mortgage recasts, small-biz failures and state and local tax hikes will take the field. And the realization will dawn that none of our fundamental problems -- most notably excess leverage -- have been solved...And just as one could argue that markets were overly aggressive in discounting the end of existence as we knew it back in March, so, too, they may be guilty of anticipating our imminent arrival at Nirvana today."

The agent of the great awakening will be gathering pressures on the credit market, as banks are "forced to re-provision, and resurgent delinquencies find Fannie and Freddie (and everyone else) putting ill-made mortgages back to lenders." Credit will grow dear and do so precisely as the demand for it from borrowers looking to roll over maturing obligations swells.

The numbers, Stephanie exclaims, are unbelievably big. Uncle Sam must roll over $2.5 trillion in debt during the next two years, banks worldwide have some $7 trillion due in the same stretch and commercial real estate will weigh in with another $750 billion.

Which conjures up for her a looming new "credit-bust blitz." Gulp! 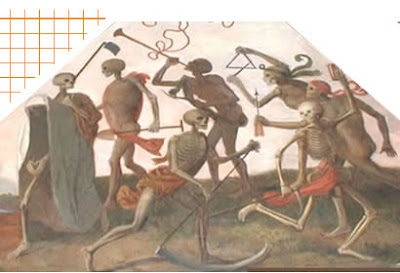 But is there not any shortage of the gloom and doom crowd? Even Goldman, in their research, is finding the optimism hard to swallow. I suppose that's the story you have to buy if you say the Fed won't hike until 2012!

Cute headlines for the big firms never work. Remember Mike Mayo's Seven Deadly Sins of Banking? How much did that cost you? Or how about David Rosenberg's fake bullish April Fool's forecast. How much did his bearishness bury you by?

How is it, that these forecasters, who in retrospect now appreciate market prices, prospectively can't predict where they are going?

Worried about a rollover? 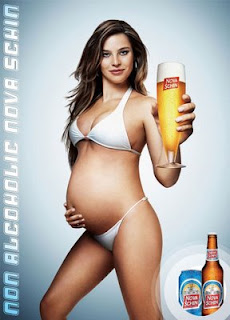 Why? If pregnant women can tout beer drinking, don't you think that an over-stuffed Uncle Sam won't find another warehouse for their binge?

Fannie and Freddie now don't have any cap on Uncle Sam's largress. That will be another warehouse that never was, now that QE from the Fed will expire.

And how about capital gain taxes?  Doesn't anybody think there will be some revenue coming in from stock market gains?

And last I checked, when you don't have to work for your money, you have  a tendency to spend it!

Well there's always the Price is Right! Which is better than the Zero Hedge version!!

Mike mayo is who cost me my portfolio earlier this yr

I'd like to see his face after they tell him that he now has to pay over $30 grand (maybe more) in taxes. Lucky Mofo up to that point, but Uncle Sugar needs his taste, bitch. Don't like it, sell one of your POS American cars and the scooter to cover your nut.