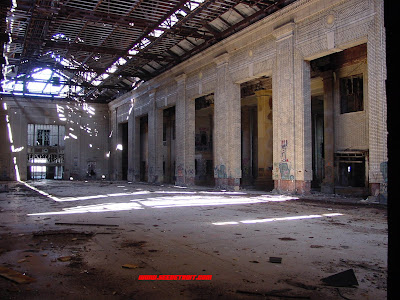 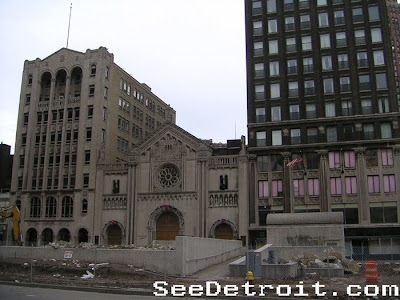 According to the Detroit News:

For a variety or reasons -- access to transportation, job availability and work skills -- an estimated 48.5 percent of male Detroiters ages 20 to 64 didn't have a job in 2008, according to census figures. For Michigan, it's 26.6 percent; for the United States, 21.7 percent.

But nobody wants to hear or acknowledge that. Instead we have Obama saying that the US will go bankrupt if we don't reign in health costs.

Does he really know what bankrupt is? 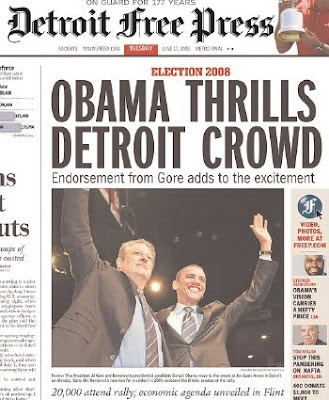