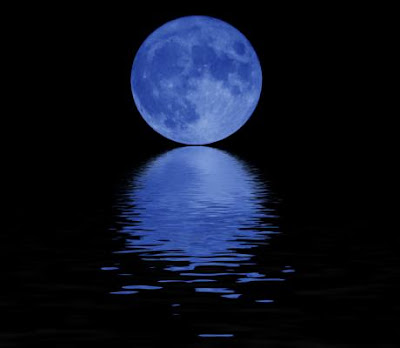 A blue moon happens when you have two full moons on the same month. That's because a lunar cycle happens every 29 1/2 days, (354 days) while the solar cycle has another 11 days. So 37 times every 100 years, we have a blue moon. 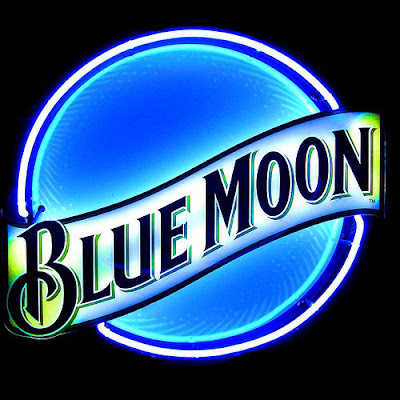 Remember the beer pow-wow/photo-op/summitt at the White House with Sargent Crowley and Professor Henry Gates, Jr? 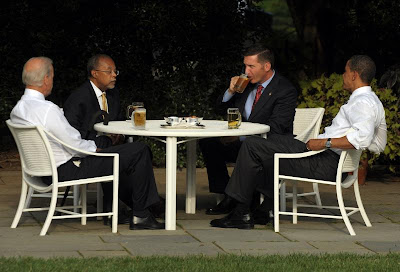 That was also a once in a Blue Moon moment! 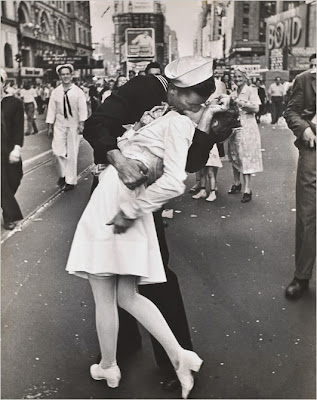 And like on New Year's Eve, everyone was kissing face!
Posted by Palmoni at 7:26 AM

That's exciting. I'll be sure to look up at the sky tomorrow night.

Really it was exciting and now i am waiting for mine next blue moon evening i hope i will enjoy it.