Oh my! That wasn't supposed to happen, was it? Weren't we told that the rising dollar would cause commodity prices to collapse?

But you don't have to listen to me. I just rant. But did anyone even read the reports that have come out? Except perhaps, China???


Traders drove metal prices and mining stocks higher following suggestions from the Chinese Ministry of Commerce that it may restart its stockpiling programme.


China started building up significant quantities of reserves in first half of this year when international commodity prices were low, but, as metal prices rose, it stopped purchasing in the summer.


On Wednesday, traders claimed the Chinese Ministry of Commerce recently said that the country should increase its imports of commodities for its strategic reserves at an "appropriate" time. Dealers took this as a hint that the country could start buying in the New Year.

Well you did have that blabbering idiot Nouriel Roubini warning the world--Why doesn't he just continue to  chase his students MILFs instead of make his useless predictions and let the world see his other world of fantasy!

And what is with these low ball estimates for the S&P?

Doesn't anybody recognize a steamroller when they see it? 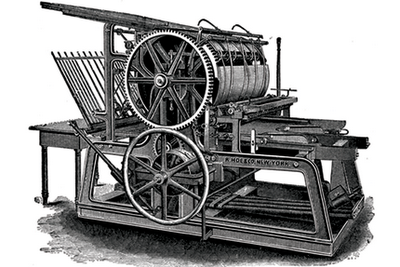 Here--for you Johnny come later bears that can't recognize a steamroller. Because on March 25, I said that the printing press that our Government had, was the steamroller that the shorts couldn't recognize. I also thru in an Elvis song so you bears wouldn't forget. Remember??? Hah!!

I had to bring this up--because we had this tripe come out today from some of the folk that write financial stories.  Look at this complete nonsense from Joey "the weasel" Weisenthal: (Clusterstock, however is still a great site!)

This week, the world learned of David Tepper's monster bet in 2009, when he made billions buying bank debt earlier this year, strictly on the belief that the government would intervene in the market, and that lenders would not be forced to take a haircut.


Already there are comparisons being made between him and Paulson, and like Paulson he deserves credit for going all-in. Yesterday The Guardian reported that he made big bets on Lloyds and RBS, making the same bet in the UK (where there was some concern that the government wouldn't ahve the funds to bail out its big banks, given their size relative to GDP).


We can stomach someone betting on the subprime debacle, even if it screwed the rest of us. After all, there's a nice moral of the guy realizing that the rest of the world had gone insane, and that he had a good opportunity to take money from the bankers and traders that got us into this mess.


But most people just won't be able to abide by a bet that was totally predicated on a government bailout -- our tax dollars helping him earn $7 billion in a year.


It was a great bet, and hats off to him for realizing what in hindsight was blindingly obvious -- duh, of course the government didn't let anyone fail after Lehman! -- but it's not the kind of move that will make him friends or get him invited to parties.
-----

That's the difference between someone who trades, and somebody who talks. The putzy journalist can't give athe guy credit for making $7 billion?

What planet is he on? 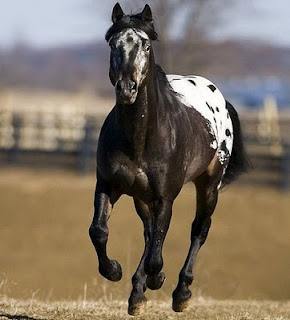 What he did was rock star investing in my book!!
Posted by Palmoni at 3:59 PM

Why would China tip off to the world on what they are planning on doing? I remember them saying that their oil storage was near full when oil dropped to $35/barrel!