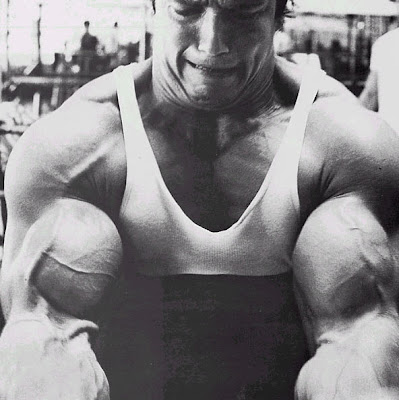 Arnie gives Obama an "A."

Washington (CNN) – Not every Republican is a critic of President Obama. At least one thinks the president is doing a fine job – at least when it comes to the effort involved in being the country’s chief executive.

Asked to give Obama a grade as the end of the president’s first year in office approaches, Arnold Schwarzenegger, California’s Republican governor, gave Obama high marks.

“When it comes to effort, [Obama] should get a straight A,” Schwarzenegger told CNN Chief National Correspondent John King in an interview that aired Sunday on State of the Union.

“He’s out there with tremendous energy and he’s selling his ideas. And he has great enthusiasm there. He’s a great speaker, a great communicator.” 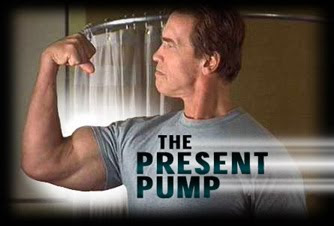 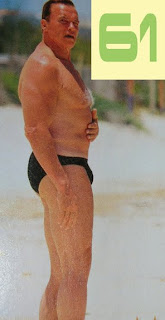 We know Arnie hasn't acted lately, but CA does need some green for green jobs, but a pump from Arnold at 61, is still good break for the Prez.

Even if you believe in grade inflation.

But just don't take a picture of Arnie in a Speedo!

Because that will raise almost as much eyebrows as Obama's "A."
Posted by Palmoni at 5:40 PM

This is an amazing blog, thank you so much for sharing this information with us. Visit for
Web Development Company