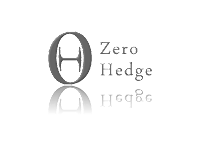 Zero Hedge, which always gives you good  information that you can never make a dime off, is at it again. This time its the bankers Quantitative Easing.

Since the 666 low, ZH has consistently pounded the drum of fear and bad tidings. And of course, they were consistently wrong. Wrong as in out of the ballpark wrong.

Back in May, when Zero Hedge said we should hide in a cave, I said the most reckless bull would be the one who would be deemed the most prescient: 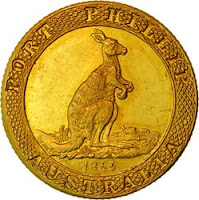 So short PIMCO, Peter Schiff, Whitney Tilson, Nourel Roubini, and Blackrock Bob Doll's conservatism and any other money manager of the same ilk, and go long Pollyanna. Because that's how you are going to make money. Today, this stategy will be known as reckless. Next year, it will be deemed prescient.

Did that work? Reckless became prescient!

So what will happen? 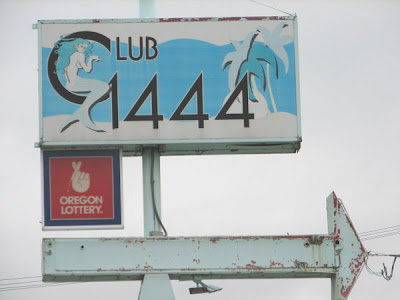 Look for 1440. Heck, round it up to 1444!  Because you had confirmation on that by Zero Hedge---who never got a prediction right!

Look at the latest fear bogeyman that we are supposed to be afraid of by ZH. Whatever.
---------------------------------
As everyone is engrossed by assorted groundless Christmas (and other ongoing bear market) rallies, and oblivious to the debt monsters hiding in both the closet and under the bed, Zero Hedge has decided it is about time to present the ugliest truth faced by our 'intellectual superiors' and their Wall Street henchman who succeeded in pulling off Goal #1 for 2009 - the biggest ever bonus season (forget record bonuses in 2010... in fact, scratch any bonuses next year if what is likely to transpire in the upcoming 12 months does in fact occur).

If someone asks you what happened in 2009, the answer is simple - two things. There was a huge credit and liquidity crunch, and then there was Quantitative Easing. The last is the Fed's equivalent of band-aiding a zombied and ponzied corpse, better known as the US economy. It worked for a while, but now the zombie is about to go back into critical, followed by comatose, and lastly, undead (and 401(k)-depleting) condition.

Back to the math... And here is the kicker. Accounting for securities purchased by the Fed, which effectively made the market in the Treasury, the agency and MBS arenas, but also served to "drain duration" from the broader US$ fixed income market, the stunning result is that net issuance in 2009 was only $200 billion. Take a second to digest that... 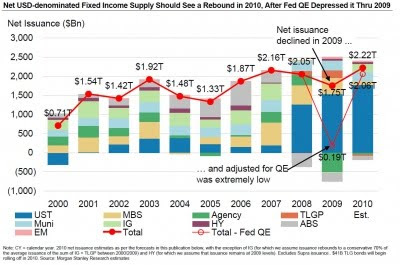 And ZH's conclusion? The Fed has three options.
(Come on--how pathetic is that? They tell you the options the Fed has, and then they tell us what door to open?) 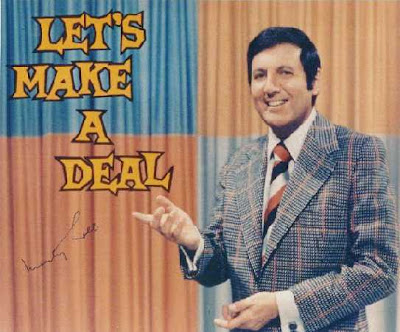 If ZH was wrong on just about every prediction they made on the stock market last year, why would this be any different?

So now you have the confirmation of where the market is going.

You just have to read between the lines! 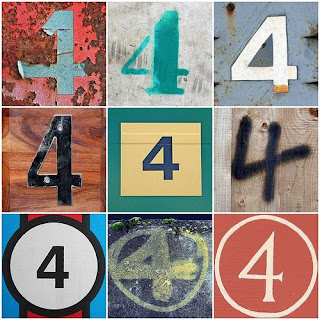 Just put a one in front of it!!

Back in May, when I said you should be reckless, I ended that post with this:

Maybe they should just listen to some old Led Zeppelin. They can start with No Quarter.

This market is the devil's bird thrown at the bears!

Do you have a target for gold?

Foods at the restaurant koh samui are prepared with delicately intricate care.
Deconinck seeks for harvesting of Maine farms, fishing boats and
gardens. The best way to deal with this complexity is getting the necessary helpful tool to make them more manageable, and that is exactly what this tiny computing software does.


Feel free to visit my web-site: where to buy dostinex

Its such as you read my thoughts! You appear to know so much approximately this, like you wrote the book
in it or something. I think that you can do with
a few percent to power the message home a bit, however
instead of that, that is excellent blog. A great read.
I'll certainly be back.

my page: odsyłam do tej strony