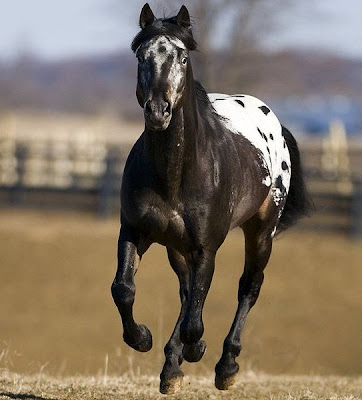 And he made $7 billion on his beaten down bets for his hedge fund!!  And he'll make $2.5 billion for himself!

WSJ:
Through February and March, Mr. Tepper scooped up beaten-down bank shares as many investors were running for the exits. Day after day, Mr. Tepper bought Bank of America Corp. shares, then trading below $3, and Citigroup Inc. preferred shares, when that stock was under $1. One of his investors insisted more carnage loomed. Friends who shared his bullish beliefs were wary of aping his moves amid speculation that the government was about to nationalize the big banks.

"I felt like I was alone," Mr. Tepper recalls. On some days, he says, "no one was even bidding."

...At one point in March, the firm was down about 10% for the year, or about $600 million. Mr. Tepper got on the phone to make more trades, something he often left to subordinates. This time, he wanted to talk directly to Wall Street brokers to test how bad things really were.

The answer: really bad. Mr. Tepper says he was told that he was the only big investor doing much buying.

He also bought a piece of the Steelers, who had just an amazing victory over the Packers. 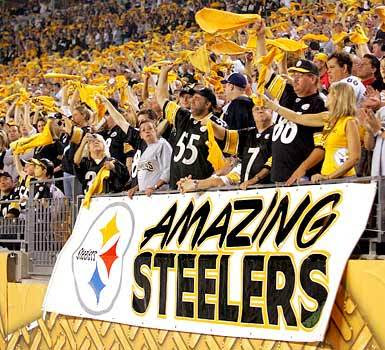 It will go with his year at Appaloosa!

The full highlights are here.

I will admit to the great game, but sheesh - the loss of Al Harris truly manifested itself last night.

I'm still depressed about the outcome.

yeh it was a tough loss but what a 4th quarter!

I hate these kinds of selective stories of success / lucky gamble.

You should also post the guys who bet big that bear stearns or lehman would survive or get a capital infusion from the gov.
Where are they now???

In any given situation, someone is betting heads and another tails.
One of them will win it and be pronounced a genius.
Never seems to be a story about some fundies insightful bet that didn't pan out. Guess the loser just wasn't insightful enough or maybe just not lucky on his timing.
Its a flaw of stocks to confuse brains with luck. And I'd rather be lucky than good / smart.