CTAS trades down after missing 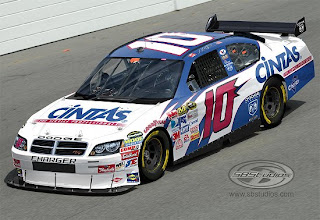 The stock is under 27 after missing. It needs to be bought here. And while you are buying that, you might as well pick up Monster Worldwide (MWW 17.14). 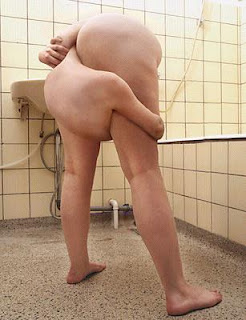 All these people talking 10.75% unemployment, have their heads up their *ss.

But put a CTAS uniform first on him--and STAT!

Will never happen. Govt. figures will show a different picture. Hire the Census workers when you make the adjustment for the fantasy jobs the BLS said were created!

The surge in temporary workers shows that the economy is needing new workers. Census jobs will also help. The productivity miracle is just one person doing the work of two or three. And with the S&P 500 going to 1440 by June, how in the heck will it be possible for companies not to hire?

And before you say that is ridiculous--who said the NAZ would be up 43% this year? Back in May? Do the math, and then check the NAZ!!!

Or that the S&P 500 would end the year at 1120.89? I think you could of done worse than taking those two predictions to the bank. 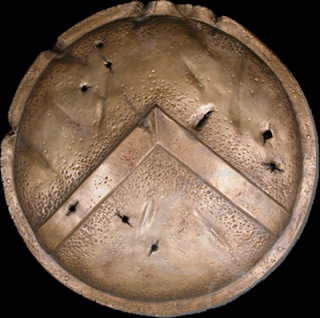 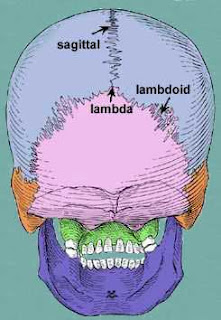 But none of these bears want to think with the brain that God gave them!