Now what? Nothing left for the bears!! 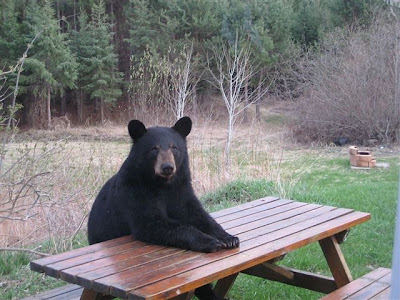 And now even the big boys are coming around. The first six months look good, even in the eyes of some of the notable strategists.

Well, they'll be right, because they're getting closer to the truth. But since they can't handle the targets on this blog, (after all who else is touting 1440 on the S&P by June---wait isn't that the same person that touted 1120.92 as the S&P500 year end target this year--how's that look now???-- who started touting this market at 666) they'll lower their forecasts, only to up them later!

So here's what we have from Goldman on the S&P--1250. Scroll thru a few pages just to see the targets they have. You can drive a truck through them!

JPM has a year end target of 1300. Heck, that could be nailed in March. But read it anyway. You have 149 pages to go thru. It's breezy and light. And JPM and GS are the Government pimps!

But soon, you'll hear how all this talk reeks of group think, and the erudite, intellectual contrarians, who never made you a dime, can then tout their bet against this "conventional" wisdom. So bet against it then bigmouths--let's see what you got! Because you got nothing!!! But put enough money down on the bet, so it will hurt you when you're wrong. Because then, just maybe, we won't have to hear all of your blabbering poppycock!!!

I just get so sick and tired of hearing all this talk from these bearish pundits---who hate, and who despise, and who just can't stand this market that continually proves these skeptics wrong----So why won't they bet more than a wooden nickel on their punditry?

Because if they did, they would shut up, and go long, instead of talking short and being wrong!

After all, its the bull market of the beast. Refresh your memory at 666!!

But maybe some of these bears want to have their own private hell. 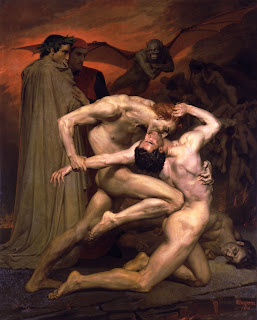 And have their asses handed to them!

are there certain sectors that we can focus on for this run?