Citi fired her??? For being too attractive?? 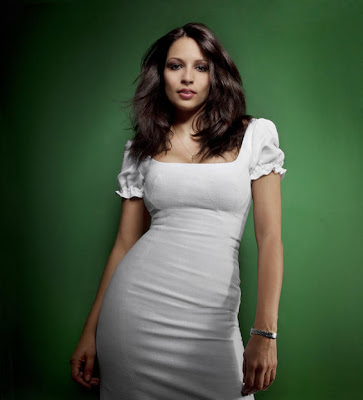 Read this story in the Village Voice.

This is the way Debbie Lorenzana tells it: Her bosses told her they couldn't concentrate on their work because her appearance was too distracting. They ordered her to stop wearing turtlenecks. She was also forbidden to wear pencil skirts, three-inch heels, or fitted business suits. Lorenzana, a 33-year-old single mom, pointed out female colleagues whose clothing was far more revealing than hers: "They said their body shapes were different from mine, and I drew too much attention," she says.

As Lorenzana's lawsuit puts it, her bosses told her that "as a result of the shape of her figure, such clothes were purportedly 'too distracting' for her male colleagues and supervisors to bear."

Heck--she has a future in private equity. Or maybe, she can work for Henry Kravis!!!
Posted by Palmoni at 8:40 AM