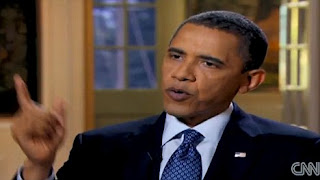 When President Obama was asked by NBC's Matt Lauer why he had not yet called the CEO of BP about the Gulf oil spill, he said he assumed CEO's just told presidents things they wanted to hear.

Gibbs said Obama hasn’t called CEO Tony Hayward because — according to what Gibbs called the “executive structure of corporate governance” — the CEO alone isn’t the final word on company decisions, which are made by the board of directors.