Hungary has cooked books, and the Unemployment number sucks 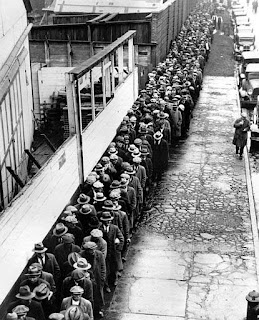 And Obama said that earlier this week that jobs were good?

What planet is he living on??

And how in the heck can he make statements like that when people trade off of them?

The U-6 rate went down, but the participation rate shrunk again, so I don't see that as good news; especially when so many people are falling off the unemployment rolls, because the Senate didn't extend unemployment benefits. 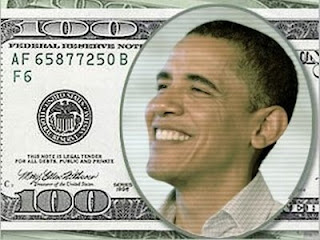 And now Bo is going to speak after the opening? Just gag me!

And now look at this news on Hungary:

Party vice chairman Lajos Kosa was cited as saying by business news website napi.hu that the new government had found public finances in a much worse shape than previously expected and there was a slim chance of avoiding a Greek-style scenario.

Now where is Goldman Sachs in this? Yesterday they upped their job number to 600,000. Now where is Goldman in Hungary? Supposedly also behind that curtain, and I'll just put this story out, because this rather bizarre story was brought to my attention yesterday from a worker at toll booth call center!

A few weeks ago, I lost one of my credit cards, and within six hours, it was charged up and down on the coast of Florida. Thieves are hungry! The card, was also one that replenished my transponder that paid my tolls, and when I was going through the tollbooths it kept on showing low balance. The state of finances for Florida is, that if this goes undiscovered for more than a few dollars, they turn off you transponder.

So I called them up to replenish it, and to give them a credit card number that was good. And I noticed that the guy on the other end, was a very fast talker, and took my numbers down in a second. The next thing we started talking about stocks, and he told me was he has been trading. He said that the economy was so lousy that he had to take this job, because he couldn't get any job in finance, but he was still hopeful, while his girlfriend worked over at Goldman Sachs in Europe. He then said, you can't believe the problems that some of the states have with their finances, and then he started talking about California, and the demand that they had for their bonds, despite their deficits. He said, that all the Goldman analysts care about is the finances of the European countries, and they completely ignore the finances of the states, but you really find out really what is going on in the world when you work at Goldman and you hear what is going on behind the scenes.

So I asked him, what was going on in Europe that I should be concerned with.

And then he told me, that his girlfriend told him, that Hungary has billions of debt that isn't accounted for, and that Goldman Sachs helped them hide it, just like they did for Greece.

So I asked him what he was trading, and then he mentioned just a couple of names, but he said that more importantly that the big Agriculture Bank IPO in China, would really be the tell on what the world thought about China, and what the real appetite for risk is.

In today's WSJ we have this:

Which leads me to think, that in tomorrow's WSJ we will soon find out that Goldman  helped Hungary mask their finances. 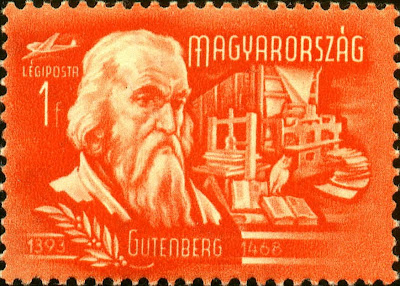 Yep, things do look bad this time, for real.

Palmoni, so is this correction over? Bha-ha-ha... Ah, the idiots Rosie and Roubini, with their broken crystal balls! Palmoni, your crystal ball is the best!

Just backing and filling, but I can't believe I listened to Obama.

you bears get a star today

I hear goldman flip flopped on their conviction of X. Not on the conviction list no more. After only a month and after constant selling. I guess GS had some X stock to dispose of.

yeh it looks like more and more that their conviction list is the offloader for their inventory or the repository to create some!