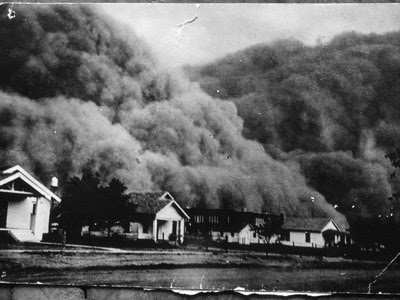 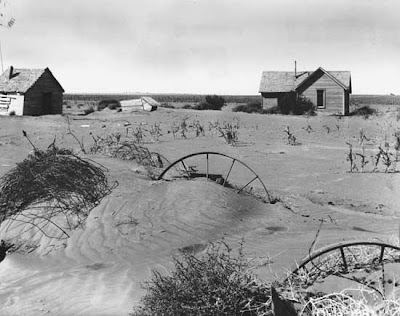 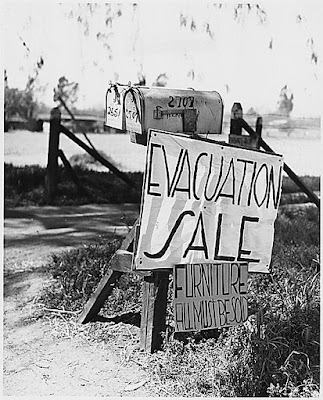 So some banks in Europe have some bad debt on their sheets---so now the whole world is going to hell? Boy, it sure looks like their camping out in Armageddon now doesn't it???

Maybe that happens after AMZN hits 190!

Because Goldman put this number on their conviction buy list because the Chinese will buy up every Kindle left in the world?

That makes as much sense as Armageddon being on deck!

But the bulls are now looking at trucking ultilization and capacity, and claiming this is the recovery's foundation:

It's just unemployed truckers collecting unemployment checks, staying off the road until the corporations decide to pay them more money!

But if you want hysteria, you'll get it on Wall Street! From both bulls and bears!!

Time to buy what? Puts?

sure if you buy them on the SDS!

You saying the bottom is in? Then why are we still fallling?

I had expected a temporary bounce, but looks like we won't even get that! LOL

Actually it's "watch watch watch" the Euro. It's on it's way down but just catching a breather at the moment. The respite probably won't last long and then it's crash crash crash.

yeh the same song and dance by by BMOs Steele

Why does the market crash the moment I started investing?

Palmoni, what did you buy today? MGM?

"He had the exuberant nature of a 'bull,' ever turned towards victory; whereas Moser, on the contrary , short of stature, yellowed-skinned, and afflicted moreover by a liver complaint, was continually lamenting, in incessant dread of some approaching cataclysm"---MONEY

has anyone out there ever read Emile Zola's novel MONEY?

It was a gay book.

Much Agay About Nothing