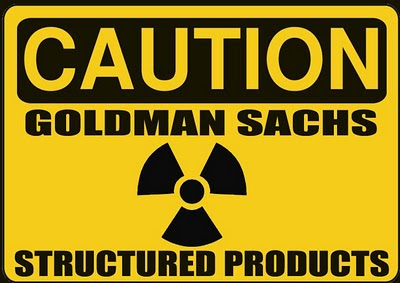 The legal problems for Goldman continue. Two months ago, they had an opportunity to settle this, but now it's going to court:

June 9 (Bloomberg) -- Goldman Sachs Group Inc. was sued for $1 billion by an Australian hedge fund that claimed it was forced into insolvency after buying mortgage-linked securities that the New York-based firm created and one of its executives termed “one shi**y deal.”

Within 2 1/2 weeks of its investment in the Timberwolf CDO, Goldman Sachs began “to make significant margin calls” on Basis and forced the firm into insolvency, Basis said. 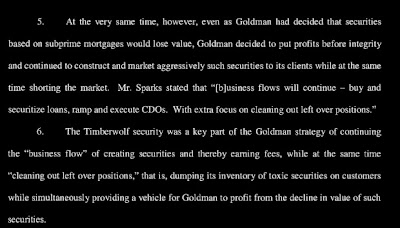 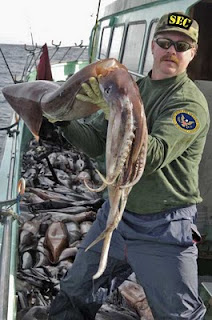 And now the SEC is looking into the $2 billion Hudson Mezzanine deal:

FT
Goldman went “short” on Hudson Mezzanine, buying protection on the entire value of the CDO, according to internal documents. Less than 18 months later, as the US housing bubble burst, Hudson Mezzanine’s credit rating had plunged to junk status, causing losses for investors and enabling Goldman to collect on the insurance.

Legal experts said that inquiries into Hudson Mezzanine were likely to focus on whether Goldman provided investors with adequate disclosure. In a marketing document, Goldman stated its interests were “aligned” with investors because it would buy equity in the CDO.

‘Ethical Issue’
Goldman Sachs created and sold the Hudson CDO in late 2006, near the time documents released by Levin show senior executives wanted to reduce the firm’s exposure to subprime mortgages.
“The CDO imploded within two years. Your clients lost; Goldman profited,” Levin said in an April 27 hearing during which he questioned Goldman Sachs Chief Executive Officer Lloyd Blankfein about the Hudson deal and other CDOs. “To go out and sell these securities to people and then bet against those same securities, it seems to me, is a fundamental conflict of interest and is -- raises a real ethical issue.”
Posted by Palmoni at 8:04 PM

Why no attribution for my images?
I'm not even on your blog list.